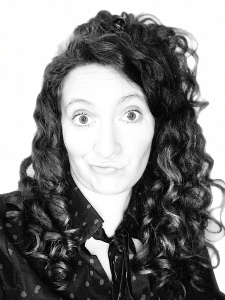 Joanna Castle Miller is an LA-based playwright, producer, and satirist.

Recent work includes the plays INFERNA (2021 Residency, New York Stage and Film), Sh@med (Jewish Plays Project, Kilroy’s List), around and around and around the static sun (McNerney Prize Finalist), My Child Blank, The Storehouse, and Fox News the Musical. Her short plays include The World’s Next Tooth Fairy Is Marci Peterson, The Being Heard Academy, and Parasite. Film/TV work includes Sorta My Thing (Funny or Die), Ash (Generative Films), and Keep This Far Apart (We the Women). Joanna is a 2021 New York Stage and Film Nexus Fellow and is currently under commission by We the Women Collective.

Joanna’s satire and monologues have been featured in McSweeney’s, The Hill, Applause Books, and The Belladonna, and her sketches can be found on Funny or Die, WhoHaha, and Comedy Cake. She is the creator and host of Red, White, and Dad – a web show chronicling her father’s 2016 campaign for POTUS (he, and this cannot be stressed enough, is not the guy who won).

As the founder and executive producer of Wait Don’t Leave Productions  – a woman-run, fully inclusive production company – Joanna focuses on projects related to historical memory. Born and raised in Memphis, she is a proud member of SAG-AFTRA and the Dramatists Guild and enjoys good bourbon, bad words, and quality time. 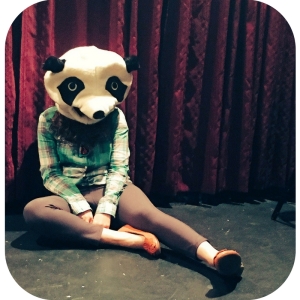